House windows in first-century Galilee were typically narrow on the outside, opening towards the interior to allow for maximum light while keeping out undesirable visitors. They were placed relatively high in the wall for maximum ventilation and privacy. Such windows – called Egyptian Style from Jewish Halakhic sources – were built like miniature doorways, with carved interlocking blocks laid with little or no mortar, spanned by flat lintel stones.

As archaeological evidence for windows is scarce, we took the advice of traditional Palestinian builders, concentrating our windows on the southern and eastern walls to exploit the sun and early morning wake-up call – and to avoid the cold winter winds and driving rains which come from the northwest. It is probable that wooden shutters and coverings of fabric or skin were used to winterise the home. This question is still being researched. 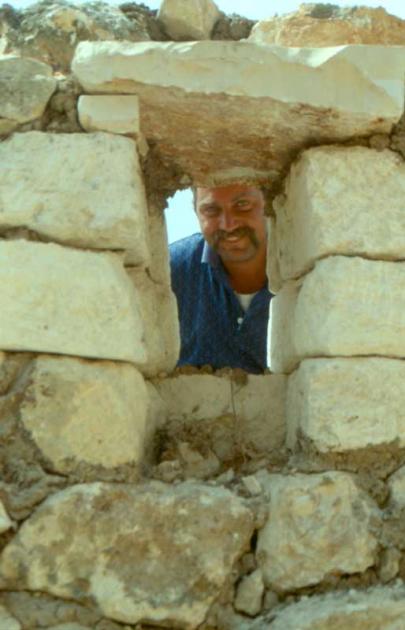 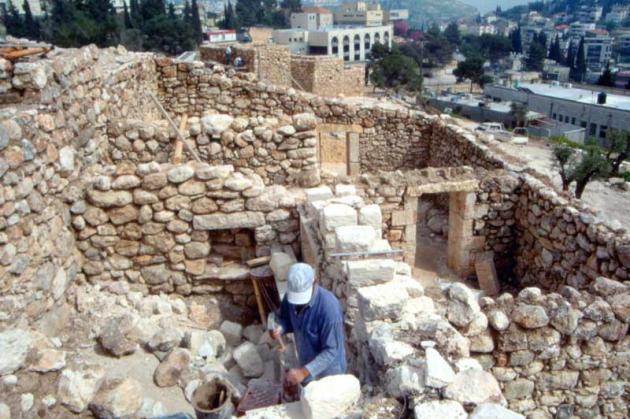 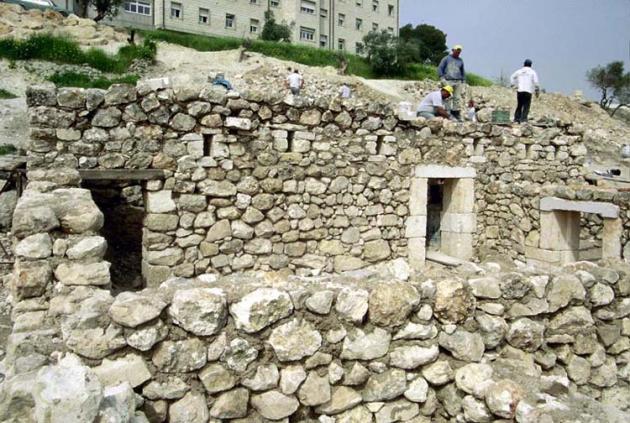