Approximately 80% of our excavated pottery dates from the Early Roman period (1st Century BC-AD). These artifacts – mostly broken bowls, jugs and cooking pots – were probably carried by villagers from Nazareth as they quarried and farmed this land in the First Century. The lack of pottery from the later Byzantine, Arab and Crusader periods suggests that intensive use of land outside Nazareth declined after the Early Roman period, probably due to the destructive revolt against Rome which depopulated much of the Galilee. The conspicuous lack of Byzantine pottery on this land may indicate a shift in the economy of Nazareth as it evolved from a simple farming village to become a site of pilgrimage for early Christians. 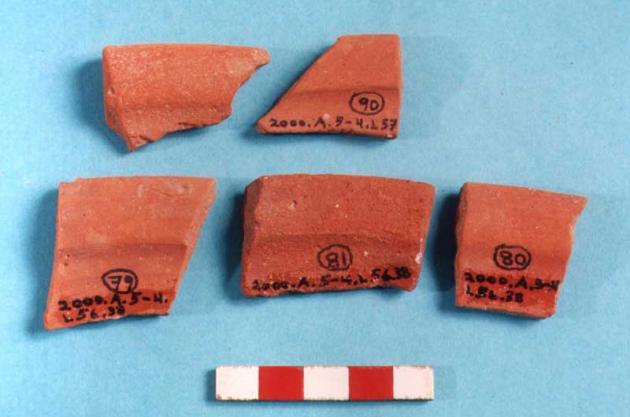 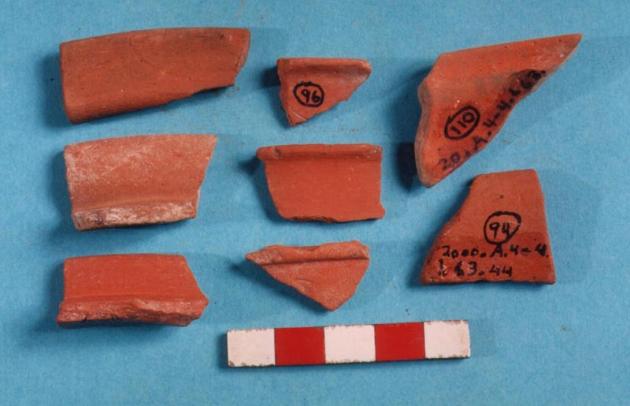 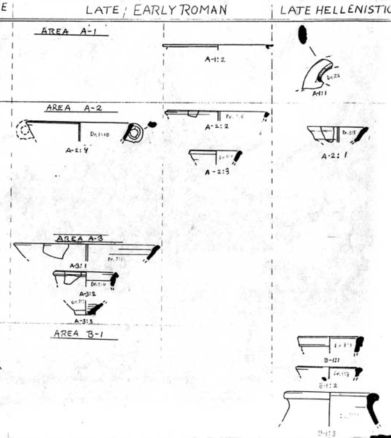