The watchtowers guarded terraced plots of land irrigated by a spring — a wet farm. Such farms allowed for year-round cultivation of staples such as vegetables and wheat.

This spring-fed irrigation system, excavated in 1997, consists of an upper water channel carved into the bedrock, with smaller side channels cut for even distribution of water. Most of the bedrock and water channels would have been covered by terraced soil, minimising evaporative loss and allowing slow seepage of spring water onto the terraced plots below. Ancient terraced farms usually began as small plots irrigated by a nearby spring. These nuclei of irrigated plots were then expanded by building terraces further down slope. 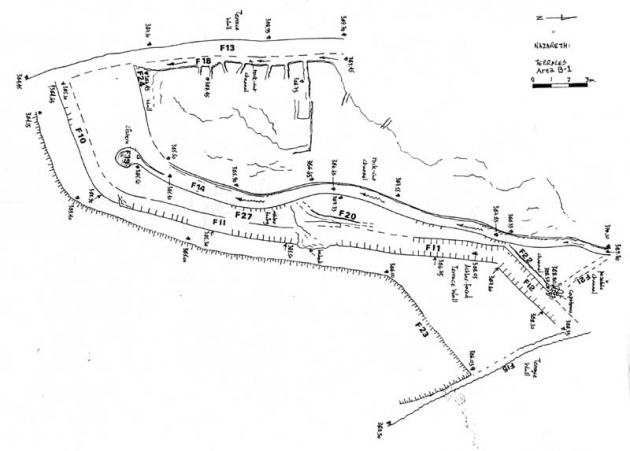 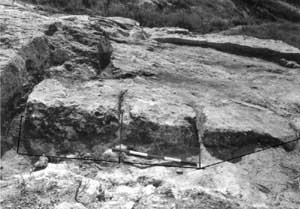